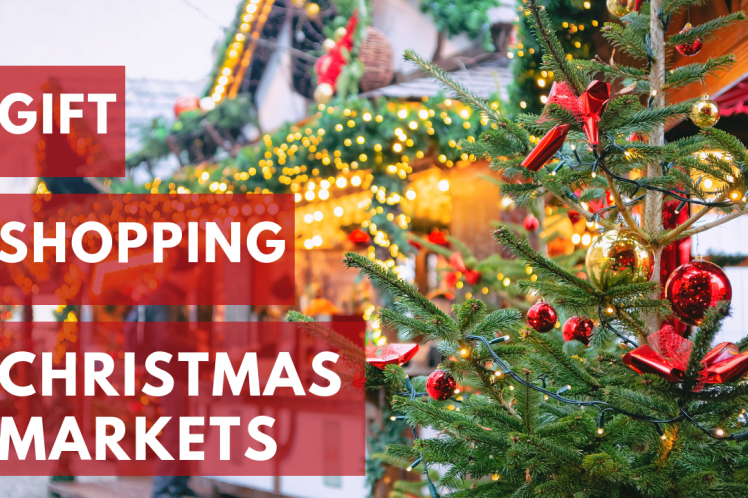 Christmas is coming and present hunting becomes a priority.  London’s Christmas markets are a great way to find that special something, be it jewellery, toys, chocolate or wine.  Whatever you are searching for, there is a good chance you can find in one of these fantastic special markets while a resident at Park City Grand Plaza Kensington. Top of the list has to be Hyde Park’s Winter Wonderland.  Centred around the Bandstand at the northern side of the Park, the choice is enormous.  Countless stalls selling all kinds of Christmas fare can be found, as well as numerous street food traders.  There is entertainment too with a massive fairground complete with Victorian style carousel on which gaily decorated galloping horses attract lots of attention.  If you have a head for heights, then the Giant Observation Wheel should not be missed.  Other delights include a circus performance and the largest outdoor skating rink in the UK. Over on the Southbank, the Winter Festival is in full swing.  As the place is popular with tourists, it’s best to get there early to fill up on breakfast at one of the restaurants in Kensington London. Countless wooden chalets line the river bank, adorned by thousands of twinkling lights.  As darkness falls, it makes a fascinating sight with the Thames rippling past and the Houses of Parliament in the distance.  Enjoy performances of Rumpelstiltskin and Circus 1903, or relax beside the fire pit and enjoy a mulled spiced cider from the Rekordlig pop-up lodge.  Take a turn around the London Eye skating rink, or book a ride on the London Eye itself to enjoy a nighttime view of the capital. For something very different, the Leicester Square Christmas market is worth visiting.  Quite apart from all the usual attractions, it has some very special entertainment within its massive Spiegeltent.  Kids can enjoy the Brat Kids Carnival, while the Briefs Boys and Burlesque Carol Concert offer more adult fare. You can also read: London Street Food Scene Clapham Common is just a short journey southwards on the underground.  This is the venue for Winterville, a trendy version of Hyde Park’s Winter Wonderland.  Expect roller disco, crazy golf, a Ferris wheel, ice skating and film screenings from Backyard Cinema as well as the opportunity to do a little Christmas shopping or enjoying Christmas street food. There are many other markets which are around for just a few days during November/December such as the Pear Tree Christmas Market on the shores of Battersea’s boating lake, Belgravia’s Christmas Sunday, the City Christmas Fair in Drapers Hall, Bank and the Renegade Craft Fair in the Old Truman Brewery in London’s Brick Lane.