Discover The World’s Animals In Just One Location – London Zoo 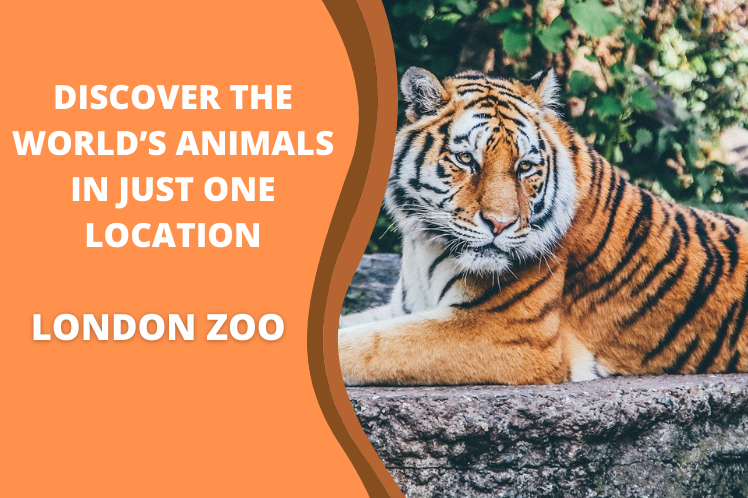 Discover The World’s Animals In Just One Location – London Zoo

Discover the world’s animals at London Zoo – the oldest scientific zoo in the world.  It’s been welcoming visitors for over 150 years, and is one of the most popular attractions in London.

Only a short distance from the Park City Grand Plaza Kensington, London Zoo is home to over 3,000 animals in its beautiful setting in a corner of Regents Park.  Generations of children and adults have visited London Zoo and left fascinated and enthralled.

It’s had quite an impact on children’s literature too.  Back in the early days of the First World War, a Canadian regiment left their mascot at the zoo for safety, a little brown bear called Winnie.  A little boy named Christopher Robin and his father used to visit her frequently, making up stories about her life – which resulted in one of the much loved bear named Winnie the Pooh.

Much more recently, it was the setting for another memorable story – Harry Potter and the Philosopher’s Stone.  Who can forget that fantastic scene where Dursley falls into a snake pit when Harry finds he can speak parseltongue?

London Zoo has  been the setting for many memorable firsts – the first reptile house and  the first insect house in the word. This is where the word aquarium was created – an abbreviation of two words, aquatic and vivarium.  And of course, there are the okapi who were first discovered by London Zoo specialists in 1901 – and there is still a large herd at Regents Park today.

Discover the largest penguin pool in England, home to Humboldt penguins, admire the prowling tigers in Tiger Territory, watch the majestic  lions, giraffes, gibbons, gorillas, Colobus monkeys and many more animals.  As long as you are not scared of spiders, there is even an amazing walk through spider enclosure in which there are lots of large, non native species to see. Or head for the beautiful island of the Komodo Dragons.

But as you stroll around the Zoo, admiring these wonderful animals, don't forget that it is not just you watching the animals – they may be watching you too!  It seems that many of the animals like seeing what the passing humans are doing.  The Gorillas are particularly fond of this activity, especially the youngsters who love all the attention.

London Zoo – an unmissable activity perfect for all the family while a resident at any of the hotels near Kensington High Street.