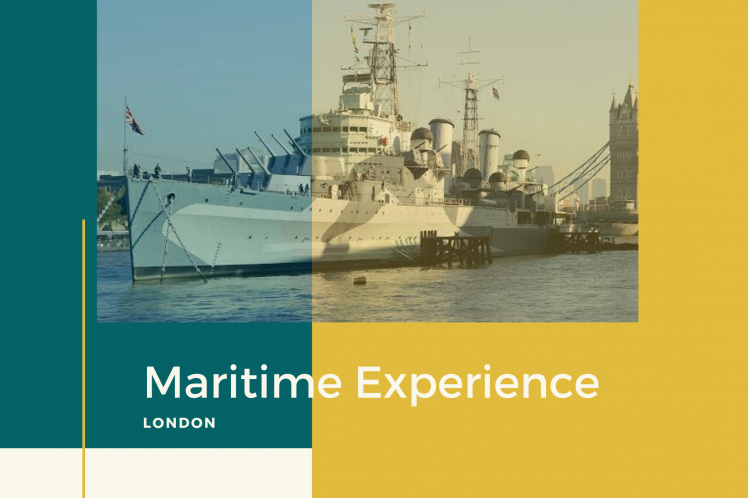 For centuries, London has been a maritime city with ships of all shapes and sizes moored along its banks.  With most maritime trade moved downstream to places like Tilbury, there are fewer boats to be seen – but these include some stunning historic vessels well worth visiting.

Book Park City Grand Plaza Kensington Hotel and begin your maritime tour with a look at a replica one of the most famous ships in English history – the Golden Hinde.  Built during the reign of Queen Elizabeth 1, it was the first English ship to sail all around the world, crossing the Atlantic, Pacific and Indian oceans before returning home to London. The ship’s captain was a legendary seafarer – Sir Francis Drake. His arrival in port was greeted with great joy by the Queen and her court, especially since the ship was loaded with large quantities of gold, silver and jewels.

The Golden Hinde is moored permanently at St Mary Overie Dock, just beside another famous replica building from Elizabethan times – the Globe Theatre. Many Elizabethan seafarers would undoubtedly have dropped in at the Globe to enjoy one of William Shakespeare’s plays.  Go onboard the Golden Hinde and chat to the costumed sailors who will tell you tales of adventure on the high seas, as well as letting you load cannon and discover how to steer the ship.

Travel quickly forward in time to the dark days of the Second World War with a visit to another historic vessel moored nearby – HMS Belfast.  A massive grey cruiser, most of its nine decks are located deep under the surface of the Thames.  Explore the echoing corridors, the cabins and the officers quarters as well as the large rooms housing the massive engines which powered the vessel across the seas.  Take time to imagine what it would been like living on board this ship, constantly under threat from submarines, enemy ships and aircraft.  HMS Belfast survived countless battles and is now the only cruiser of its kind still remaining anywhere in the world.

Head over to Tower Pier for a short ferry ride down the Thames to Greenwich. Thousands of naval officers were trained in the Old Naval College, which is now open to the public to explore. Just outside the college, in the harbour, is another very famous ship – the Cutty Sark.  A graceful, sleek ship it virtually flew through the water en route to China and back.  This was once the fastest ship on water and you can now see the cabins where the sailors hung their hammocks, the hold where precious cargo was stored plus the captains cabin. Afterwards, stop for a cup of tea in the nearby café and enjoy the brew that made the Cutty Sark so famous.

For richer experience, try booking hotels near Kensington to avoid spending fare on travelling to reach most of the popular tourist attractions.