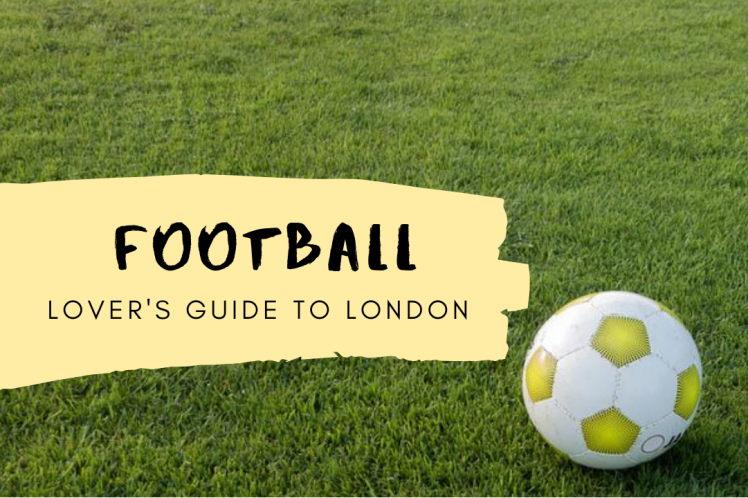 Ever wondered what it is like behind the scenes at a top football ground?  Then look no further for this is your opportunity to find out.  London has some of the best football clubs in the UK, including 6 in the Premier League.  Wherever you are in London, you are never far from footballing history.

Wembley Stadium is definitely the Holy Grail of football!  Every football club dreams of playing at this legendary stadium especially in the final of the Emirates FA Cup watched by thousands of spectators.  Countless football legends have played on this hallowed turf, used the changing rooms and stood on the winners podium.  Now you can follow in their footsteps discovering what it is like to walk through that Players Tunnel onto the grounds.  You can feel the weight of a replica of the Emirates FA Cup, sit in the manager’s hot seat in the Press Room and go behind the scenes to discover the secrets of this wonderful stadium.

Within easy travelling distance of the Park Grand Hotel Kensington Hotel are two of the top London clubs – Arsenel and Tottenham Hotspur.  Both clubs welcome visitors and offer some really special behind the scenes insights.  At Arsenel you can book a Legends tour and be guided around by a top player, explore the Directors Box, the dressing rooms and head coach’s office as well as discovering the team’s heritage in the Arsenal Museum.  The stadium itself is very special as it is one of the most technologically advanced in the world.


Over at Tottenham Hotspur, new developments on site mean that you can take part in a unique sky walk, as well as taking a behind the scenes stadium tour experiencing the journey a player takes on a matchday, while discovering all the secrets of running such a massive stadium. And of course, not to be missed is a visit to the club Museum and Hall of Fame.

Are you a Chelsea fan? Then enjoy a good breakfast at your Kensington hotel restaurant and head for Stamford Bridge where you will find the largest football museum in London with lots of hands on activities to be enjoyed.  Recall memories of their most famous games, and watch some on video, as well as exploring the stadium itself.  The one- hour tour takes visitors all round the building, from the depths of the dug outs to the press interview room and of course, the tension of pitch side.