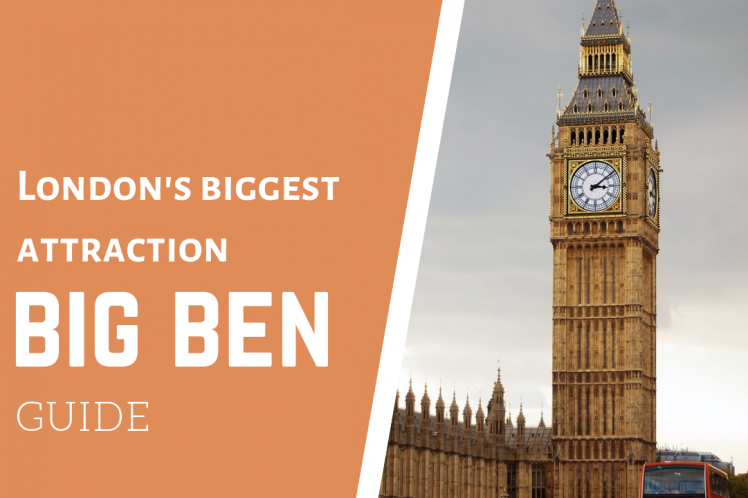 Big Ben is one of the most recognized sights in London – but very few people have actually seen Big Ben!  The reason is that Big Ben is actually a bell – it is not the tower we all associate with the name.

Not too far from Park City Grand Plaza Kensington is the great clock tower situated at the north end of the Palace of Westminster is really called the Elizabeth Tower.  Built in 1859, it contains the largest four faced clock in the world.  Each face is seven metres in diameter.  Maintaining and visiting the clock means a very long walk. There are no lifts, just 399 winding stairs to the top of the 320-foot tower.

The clock specialist completes this climb on a regular basis. He has to make sure that the clock is keeping time and may have to adjust the swing of the pendulum very slightly. To do this, he uses a very simple method – a pile of pennies. Not just any pennies will do, these have to be pre-decimal pennies coined before the 1970’s.  This is because these pennies have just the right weight for the job.  Adding one penny to the pile allows the clock to gain just two fifths of a second every twenty-four hours. Removing a penny allows it to lose two fifths of a second.

Big Ben itself is absolutely massive.  This is the biggest bell ever to be cast in England, weighing 13.7 tonnes and is 2.2 metres high.  A hammer strikes the bell to make its distinctive sound which is instantly identifiable all over the world. During the Second World War, the sound of Big Ben was a symbol of resistance throughout Europe.  It’s chimes mark Remembrance Day every year, ringing out the 11th hour, of the 11th day of the 11th month just as it did in 1918 to mark the end of the First World War.  On Remembrance Day, there are national ceremonies at the Cenotaph in Whitehall, and silence falls as Big Ben chimes.

On a livelier note, the sound of Big Ben ushers in the New Year across the country. Radio and TV always use Big Ben’s distinctive chimes to mark the arrival of the New Year.

Not surprisingly, the chimes of Big Ben are extremely popular ensuring that the bell’s name has become the much-loved nickname for the tower. It has had that nickname for over a century.  So, who exactly was Big Ben?   There are two theories – both relating to people who lived at the time the bells were made. A popular boxing champion, Benjamin Caunt, was described as Big Ben as was Sir Benjamin Hall, the first Commissioner of Works at the Houses of Parliament who was involved in the installation of this legendary bell. So, grab an early breakfast at our Kensington hotel restaurant before heading off for the place that can offer you a fantastic day trip.