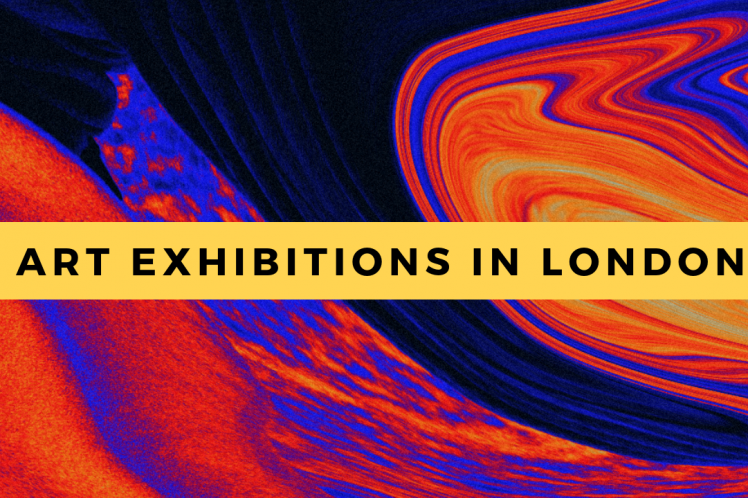 Travel to the moon and back this summer in London, or see the sky through an artist’s eye.  Wherever you go in London, there are some truly stunning special exhibitions on offer.

Ever wondered what the moon looks like close up? Now is your opportunity as the Natural History Museum in South Kensington is hosting the fascinating Museum of the Moon for the summer. Only a few minutes’ walk from Park City hotel South Kensington, this is a truly out of this world experience, enabling you to see the moon just as the astronauts see it.  Listen to the voices of NASA controllers and the excitement of Neil Armstrong as he became the first person to physically step onto the moon’s surface.  Circling round this massive hanging model of the moon, you can even explore the invisible dark side that no one on earth can see.

Eat a healthy breakfast at any of the restaurants In Kensington London that can make your day easy and head southwards to Tate Britain and discover the superb paintings of Van Gogh, including his sublime Starry Skies. The Van Gogh and Britain exhibition provides an opportunity to see some of his most stunning works of art and discover how they have influenced generations of British artists.

Art can truly bring a historic period to life if you look carefully. The Foundling Museum in Brunswick Square near the British Museum is focusing on the work of eighteenth-century painter Hogarth.  He specialized in creating paintings that acted as a social commentary on all aspects of life in the city.

Discover his work and times, especially his spectacular ‘March of the Guards to Finchley’.  While admiring the work, listen to the accompanying atmospheric soundscape bringing to life the many sounds depicted in the painting such as beating drums, marching feet, street traders and coaches rumbling past.

While in the area, it is worth dropping into the British Museum to discover a very different type of art, one which has proved incredibly influential over the past couple of decades.  Japanese style Manga is an immensely popular art form involving comic books, anime films, gaming and performance art.  On display is the largest collection of manga art works to be found outside Japan, including works by all the most highly regarded Manga artists.

What will the world of the future be like?  Will Artificial Intelligence take over the world of work? The Barbican Centre in the City of London is hosting a summer exhibition focusing on the secrets of artificial intelligence and showing just what might be possible.  Visitors can interact with works of art created by a computer or watch robots writing stories for magazines.