Visitors Guide to Notting Hill Carnival 2022 : Everything you need to know 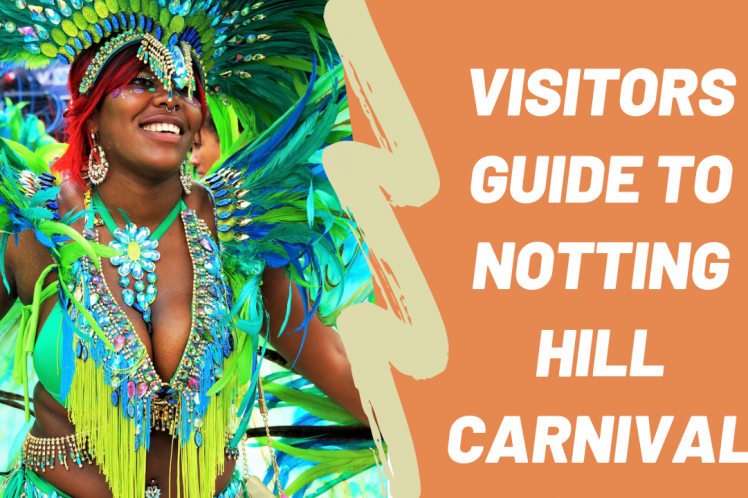 Visitors Guide to Notting Hill Carnival 2022 : Everything you need to know

Taking place over summer bank holiday 27/29 August, this is Europe’s biggest street festival, attracting not just thousands of spectators but thousands of performers too!

You can also read: HOTTEST SUMMER EVENTS & THINGS TO DO IN LONDON

The highlight of the Carnival is the parades that snake their way through the streets.  The performers have been practicing their dance routines and making costumes for months, and you can expect lots of dancing, steel bands, marching bands and more.  There are several parades taking place each day, including a special children’s parade. Everyone wants to impress the judges, and the performance standards are very high.

Search out the various local street vendors when you are hungry or you can also get a portion of delicious food at Kensington hotel restaurant. On offer are lots of authentic Caribbean specialties such as jerk chicken.  There is plenty of choice and the amount of food sold over the weekend is staggering – over 16,000 coconuts, 10,000 litres of Jamaican stout plus a ton of rice and peas!