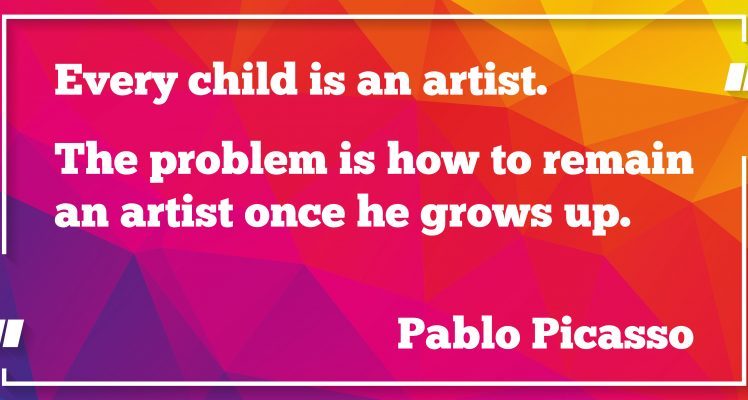 London is well known for its superb art exhibitions, and 2018 is no exception. This year, a major highlight is the incredible solo exhibition focusing on Pablo Picasso, one of the greatest artists of the twentieth century.

The EY Exhibition Picasso 1932 – Love, Fame, Tragedy is being held at Tate Modern, located at Bankside on the South Bank of the River Thames between March and September 2018. It is set to be one of the most popular art exhibitions held in London this year, as it offers an opportunity to see some of the most revered works by Pablo Picasso. Many of the works of art are rarely seen in exhibitions of this kind, and have been loaned from public and private collections around the world. In total over 100 art works and drawings are on display, together with many photographs relating to Picasso and his family.

The exhibition focuses on just one year in Picasso’s life. It was a year that was extremely important for him. Picasso described it as being ‘a year of wonders’. This was a period when Picasso was experimenting with a variety of art mediums, of colour and sensuality, as well as surrealism. In addition, his work was being influenced by changes in his own personal life. Picasso and his family had recently moved to the countryside where he had purchased an estate, yet he still made frequent trips to cities like Paris and Barcelona. Then there was his mistress – 1932 saw Picasso develop a passionate relationship with Marie-Therese Walter who became his Muse, inspiring some of his most sensuous works of art.

Some of the paintings on display in the Tate exhibition relate to Picasso’s burgeoning relationship with Marie-Therese. Among the most important are three portraits that he created in rapid succession during March 1932, soon after he met Marie-Therese. The exhibition marks the first time that the three portraits have been seen together since Picasso created them many years ago. These sensuous portraits are extremely different in approach and content to the portraits he created of his wife and son in the same year.

Other notable works of art on display include La Reve (the Dream) and La Jeune Fille Devant Un Miroir (Girl before a Mirror). Both of these portraits are rarely seen in exhibitions and this is the first time they will have been seen in the UK.